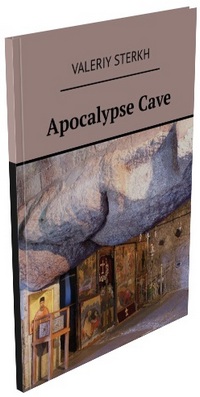 E-book «Apocalypse Cave» is a commented photobook about the trip to the island of Patmos, which was the place of exile of the apostle John the Theologian, where he recorded the Revelation (Apocalypse).

The html version of this book is HERE (Apocalypse Cave).

My path to Patmos lay through Rhodes. It is the largest island of the Dodecanese, which includes Patmos. Rhodes is washed from the east by the calm Mediterranean sea, and from the west by the stormy Aegean sea. In the northern part of the island there are sea berths. The most famous of them is the harbor of Mandraki, where stood the famous statue of the colossus of Rhodes, included in the list of ancient seven wonders of the world. Her story reminded me of Daniel's prophecy of a giant idol...